"These found portraits, enlarged and indistinct, possess an added resonance. They are appropriated from a Belfast school yearbook from 1965, a year of violent tremors in Northern Ireland that, with hindsight, seem darkly prescient. History hangs over these young boys like a falling shadow. As they stare, unknowing, into the camera lens, trouble awaits them as surely as  night follows day." Sean O'Hagan 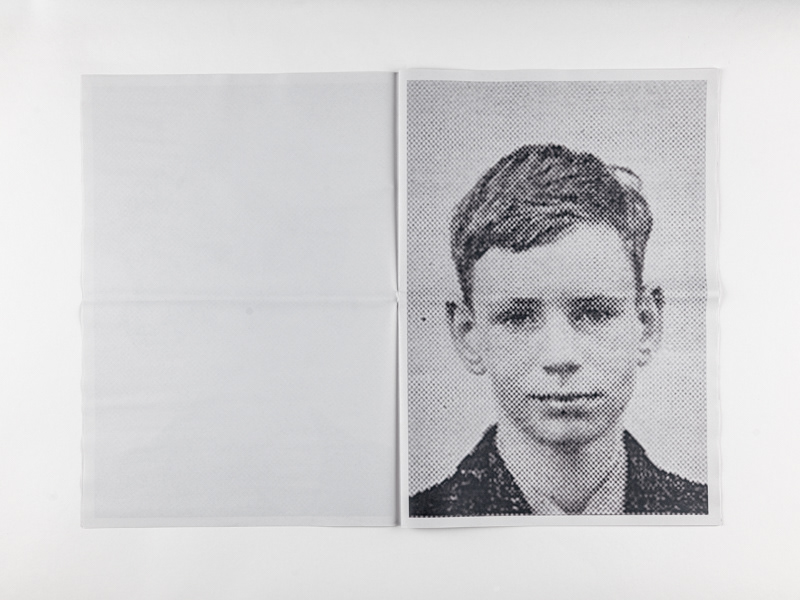 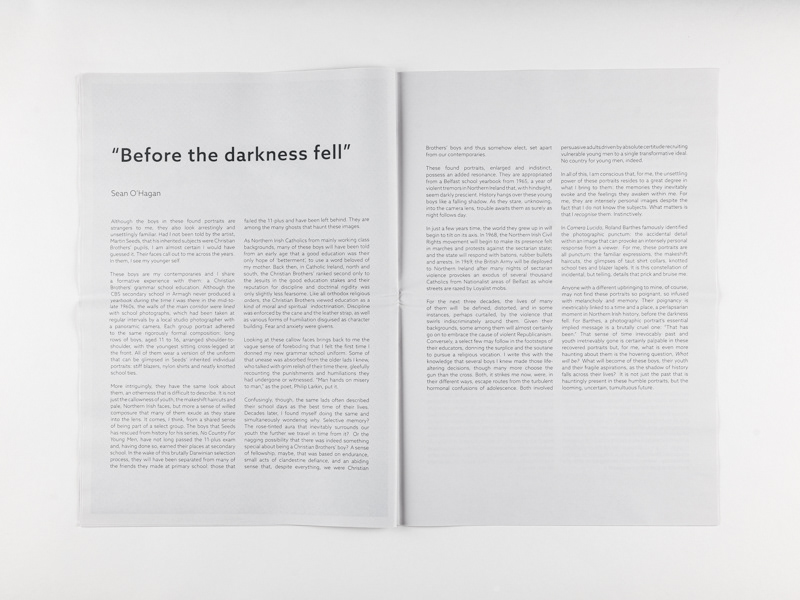 Purchase here in THE SHAP
The authors reflect upon the work from very different perspectives - a personal account of Northern Irish school days in the 1960s; the use of child imagery during the Troubles; childhood, time, and gender. 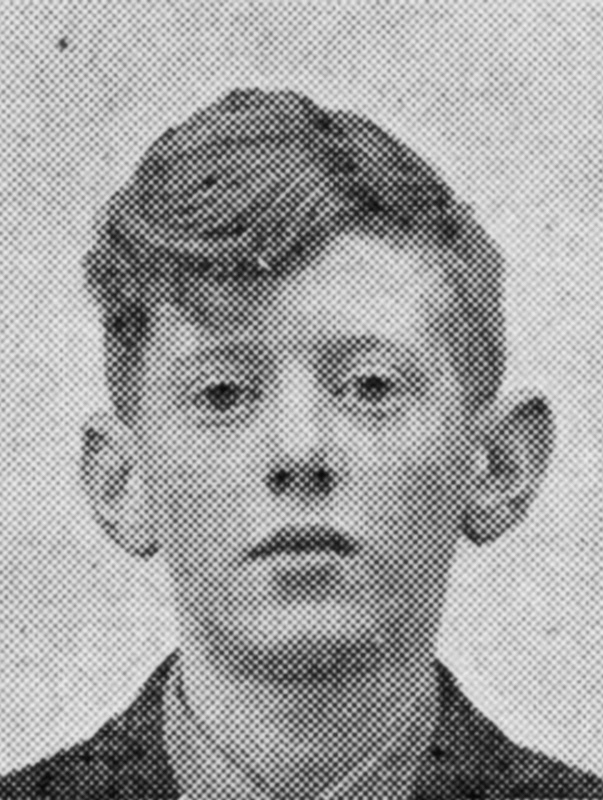 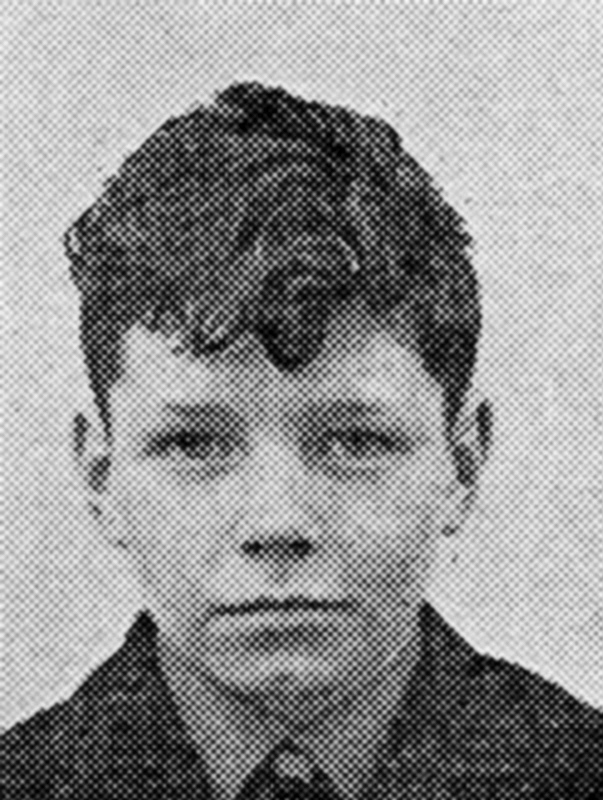 ​​​​​​​Appropriated from a Belfast School Year book circa 1965-66, these portraits depict youths on the cusp of adulthood during a time of great upheaval in the province.

The Civil Rights movement was very active in the 1960s. Protests had taken place about the unfair of voting practices, the allocation of public housing and discriminatory employment practices. There was bigoted resistance to this peaceful campaign for equality. Resistance that fanned the embers of old sectarian narratives and twisted them into a violent response. Halfway through 1966 there were sectarian murders.
No Country for young men has been titled after William Butler Yeats' poem Sailing to Byzantium, 1928.  Yeats, the poems narrator, laments his leaving of Ireland because he feels out of place there The young In one another’s arms, birds in the trees and other signs of youth are not the dominion of the old. The poem is layered with many meanings, one which is the destination of Byzantium. Known now as Istanbul, the city has been considered the meeting point of eastern and western cultures, identities and religions. A place historically enriched by an infusion of differences that was, because of that, the centre of European civilisation. In contrast Northern Ireland is a place historically divided by difference. Its political framework, and systems of order and control used difference to isolate and discriminate.
This work has been made in to a 36 page broadsheet newspaper with 13 images and 4 essays authored by Dr Edwin Coomasaru, Orla Fitzpatrick, Sean O'Hagan, and Fearghus Roulston.
The authors reflect upon the work from very different perspectives - a personal account of Northern Irish school days in the 1960s; the use of child imagery during the Troubles; childhood, time, and gender.​​​

​​​​​​​Copies of the publication can be purchased through The Shap